Freedom Boat Club was first founded in 1989 in Sarasota, FL. It is the oldest and largest boat club in the nation. The vision and purpose in establishing the boat club model was simple and straightforward â€¦ to provide an affordable option to boat ownership and to deliver a hassle-free recreational boating experience for its members.

logo2At the time, the concept was considered revolutionary and break-through. Boaters were either traditional boat owners, or friends of boat owners. There werenâ€™t boat clubs, fractional boating, boating timeshare, or even many boat rental facilities. The exclusive fraternity of boat owners stored their vessels at marinas, home docks or at the yacht club. When Freedom Boat Club launched, this new offering presented an exciting new alternative that opened the waterways to newcomers as well as lapsed boaters.

As the organization began its initial growth, Freedom Boat Club was sold to an investment group. Over time, it became evident that the best leadership for this type of business model would require active engagement at the helm. John Giglio and Robert Daly had both been working for the investment operator, and negotiated to buy the enterprise in 2011. Mr. Giglio bought Mr. Daly out in 2012 and became the sole President and CEO. 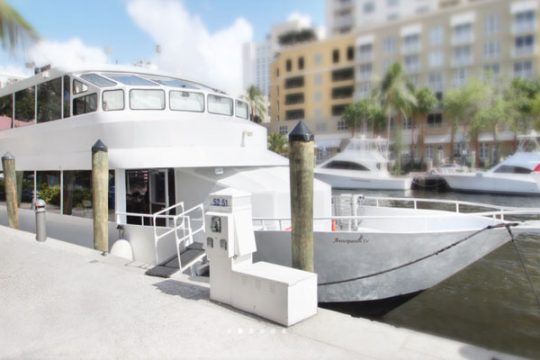 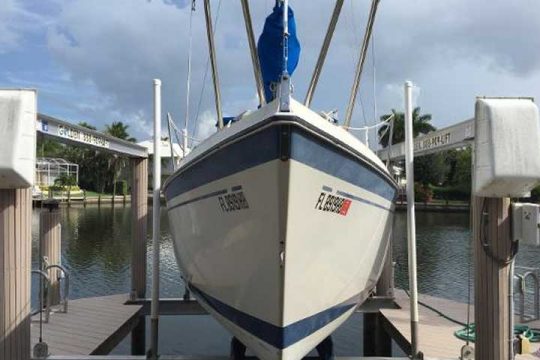 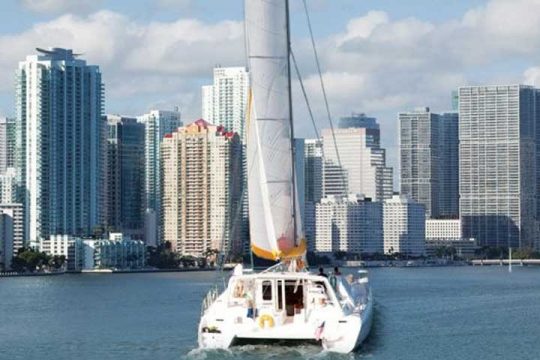