The roots of MarineMax date back over 40 years, but the story starts when CEO Bill McGill moved his family to Florida to turn his lifelong passion into what would become the worldâ€™s largest boat retailer. It was the start of thousands of family memories all centered on the water.

Later he, along with a group of Americaâ€™s leading boat retailers, decided the boating industry was in need of change. By uniting companies they could maximize efficiency of operations while sharing best practices on everything from insurance to mobile boat-servicing, and allow team members to focus on whatâ€™s important: getting customers out on the water. And we have been proudly doing so for over 15 years as a publicly traded company. This new approach became MarineMax. What made this possible? We were United by Water. 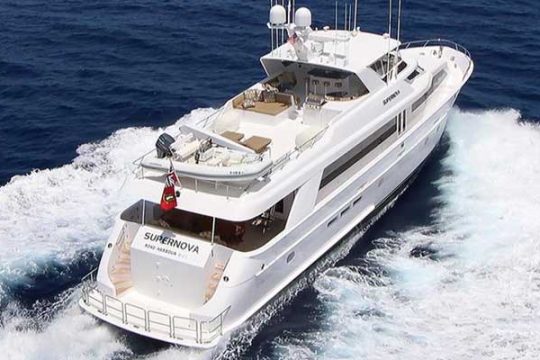