I began my career in the yachting industry by default in 1973 when my husband, Daniel Webster, introduced me to the joy of sailing. In my 37 years of marriage to Dan, we have owned 2 sailing yachts of our own and countless small power vessels, cruising extensively on them between Florida, the Bahamas and the Caribbean. In 1980, I also co-captained with Dan professionally for a 10-year period on both power and sailing yachts. During this time, one of my major accomplishments was that I held a 100-Ton, United States Coast Guard Masters license. This was 1980 and a time when there were very few accomplished female captains. Additionally, a trans-Atlantic sail to the Mediterranean was an experience that will always remain with me. Today, Dan is still a professional USCG licensed yachtsman and yacht captain. He is also the Vice President of SWC, Inc.

Between 1980-1987 Dan and I lived in the Caribbean, introducing charter guests to the many wonders of a crewed yacht charter vacation. Life was great fun and we loved our lifestyle immensely. In early 1988, we decided that it was time to settle down, somewhere in the heart of a true yachting community. As a â€œgrassroots entrepreneurâ€ and coming from an old seafaring family where I am a fifth generation Florida pioneer, I could not imagine living anywhere else. Although we were originally from north Florida, Dan and I returned from the islands and settled into Ft. Lauderdale, the Yachting Capital of America. We soon began to call it home and we resided there for 16 years.

In September of 1989, I turned in my stripes and stopped working alongside Dan to form Shannon Webster Charters, Inc. After successfully operating SWC, Inc solo for 3-1/2 years, I made a gentlemanâ€™s agreement with a large Yacht Charter & Management firm to become their independent Retail Charter Director, a position I held for over a decade until the company sold in late 2001. I immediately reopened my doors at SWC, Inc for business in Ft. Lauderdale, FL and began to operate independently once again. In 2005, after 16 years in South Florida, Dan and I made the decision to move our main yacht charter operations for SWC, Inc & Daniel Webster Marine Services, Inc. to Flagler Beach, FL, where we now reside permanently. 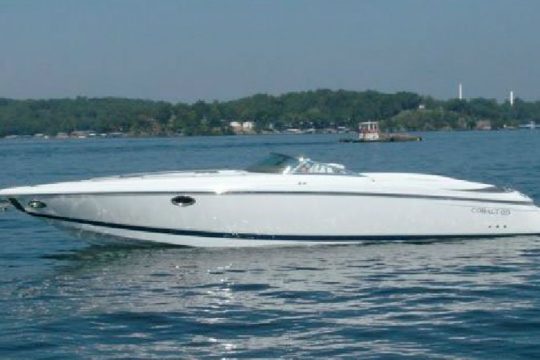 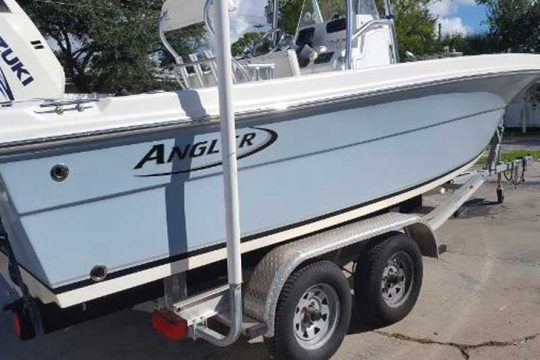 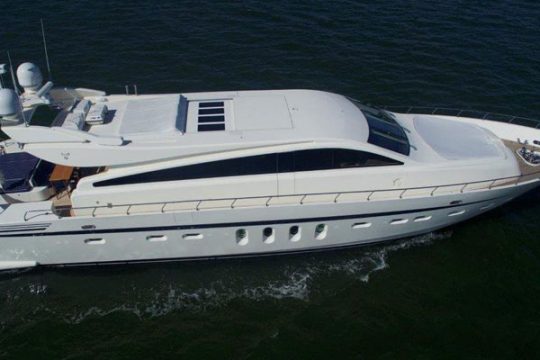