Bradentonâ€™s Memorial Pier dates back to 1878. The Pierâ€™s building was built in 1928, and was officially dedicated to honoring 21 young men from Manatee County who died in WW1. Over the next five decades, the two story Memorial Pierâ€™s building would be used for a variety of functions, both public and private. The large riverfront second floor was the social scene for dances and events (currently The Ballroom at Pier 22).

The ground floor was used as a warehouse for freight from steamers coming in to Tampa, until the mid 1940s. Then, a portion of the building became the South Florida Museumâ€™s first home. The Manatee County Chamber of Commerce also resided here for 34 years, along with Manatee Countyâ€™s first radio station which began broadcasting in 1946. In 1974, Don Miller Development Corporation acquired the old building from the city, and considered tearing it down. They soon realized, however, that the architectural and historic value of this Bradenton landmark must be preserved. Meticulous restoration lasted two years, completely preserving the buildingâ€™s Spanish-style. Since then, the downstairs has served as a restaurant, and the upstairs a ballroom and offices.

The Miller family has taken great measures to ensure the buildingâ€™s historic style and integrity remain in tact while surrounding the Pier with a successful 225 slip marina. 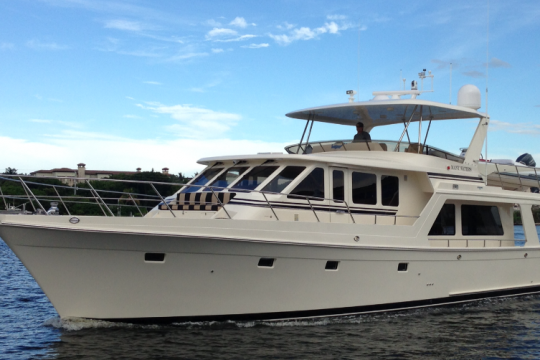 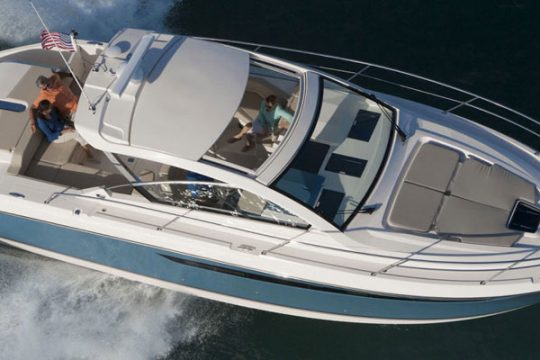 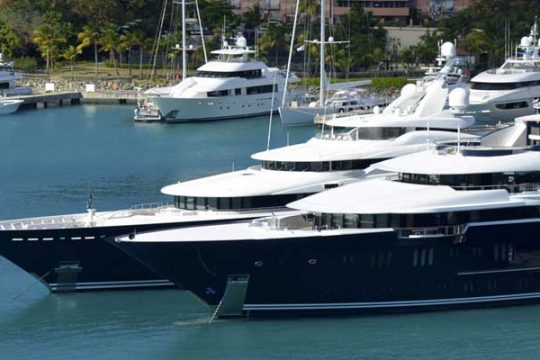